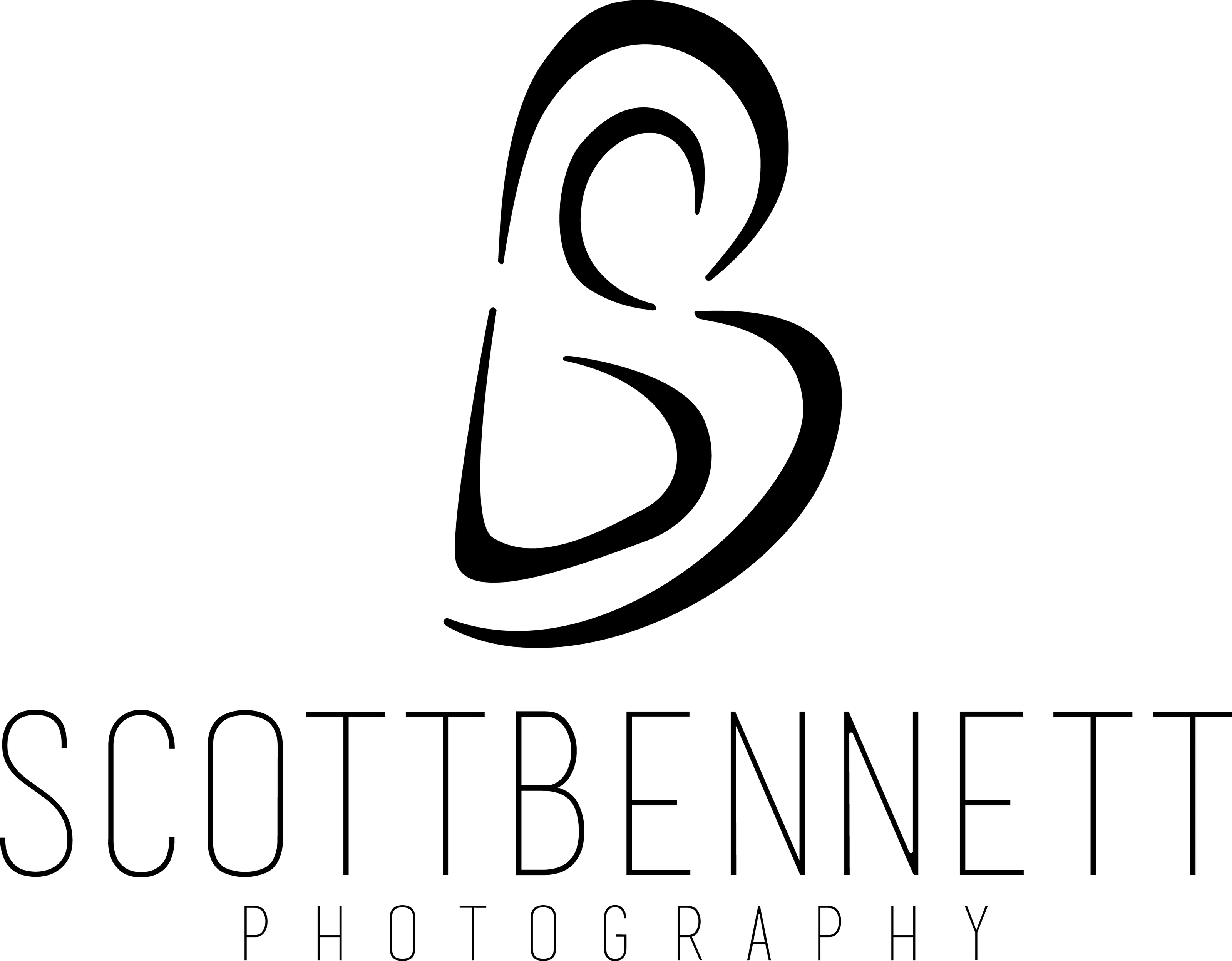 Scott Bennett is a photographer and university professor living in San Diego, California. Over the past few years, he has been working on a long-term documentary project focusing on key themes in Latin America, including urbanization, immigration, and coffee culture. He has PhD in Hispanic Languages and Literatures from the University of California, Santa Barbara. His interest in Latin America started at a young age, and Scott has lived in Mexico, Guatemala, and Brazil. He has published photos for various non-profit organizations, including Nazarene Compassionate Ministries, Plant with Purpose, Lemonade International, and Hope Unlimited for Children. Living in the borderlands region, Scott has had the unique perspective of seeing change take place over the years on both sides of the U.S.-Mexico border.

In October 2016, Scott exhibited photos from his series Fighting for the Hill (Lutando pelo Morro) about the Morro da Providência neighborhood in Rio de Janeiro, Brazil. This project started as part of a workshop with Magnum photographer David Alan Harvey in 2014 and focuses on the community of the favela in Rio and the challenges that came about because of the 2014 World Cup and 2016 Olympic Games, including the demolition of houses and the forced removal of residents. The photo project highlights how the neighborhood has adapted with a positive outlook in spite of difficulties and focuses specifically on the work at Casa Amarela (a community youth home donated by the French artist JR in 2009) and the dedication and work of local Brazilian photographer Maurício Hora in the community. All proceeds from the sale of prints were donated to help a project at Casa Amarela, and the focus was a photography workshop with the youth at Casa Amarela in March and April of 2017.

Photographer and educator Scott Bennett lives in San Diego, California. He is working on a long-term documentary project focusing on key themes in Latin America.